All For Poor Jack 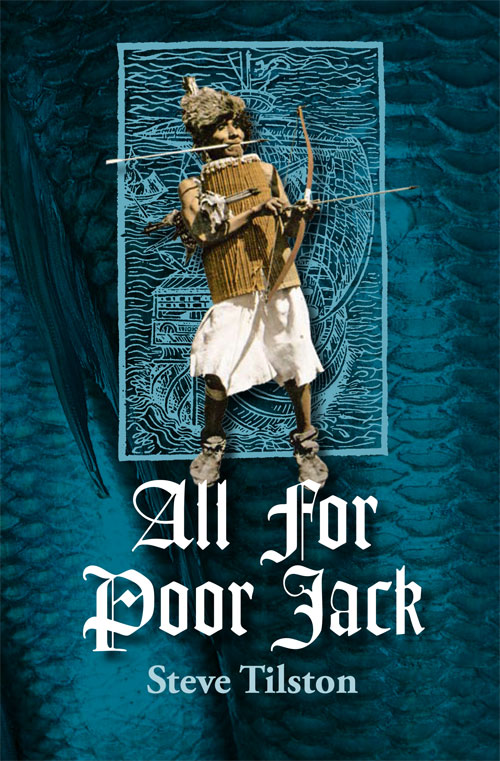 ALL FOR POOR JACK

1485. The dreams of Columbus are but a fancy on the furthest imagined horizon. The Bristol Carrack, ‘Swallow’, lies foundering off the coast of a ‘New World,’ with survivors Matty Tyrell and Sam Dodds taken captive by an Abanaki warband and forced to accompany them into the hinterland. It soon becomes apparent that their captors are being followed by a much larger enemy band of native tribesmen, the Paquatuogs, or ‘The Destroyers.’ What was supposed to be a triumphant return now becomes a race to reach the tribal lands and safety.

1485. The Merchant Venturers of Bristol nervously await news from Bosworth Field and the homecoming of the ‘Swallow’ from its voyage of exploration and fishing for cod – or ‘Poor-Jack’. After a deadly game of football, Matty’s younger brother Simon is falsely accused of murder and is forced to go on the run, joining up with a band of outlaws and lepers in the forest of Stokeleigh.

‘All for Poor Jack’ takes us on a terrifying forced march into the New World and the rituals of native tribes, with a parallel journey through the landscapes and society of 15th century Bristol, culminating in a dramatic reckoning across the ‘Ocean-Sea.’